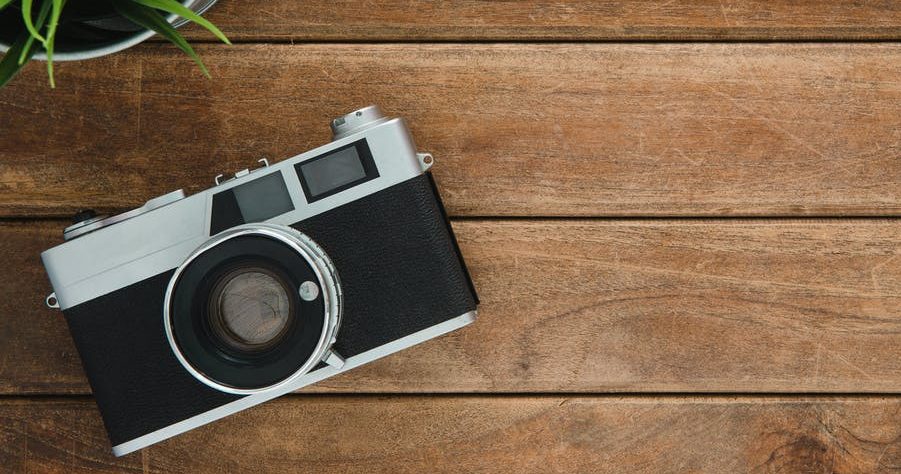 Stock images are always an essential. Whether you're making a flyer, posting on social media, or refreshing images on your website- they are always coming in handy.  A lot of Nonprofits either are not able to post photos of their members, or now with Covid-19 challenges, organizations are seemingly running out of photos from past events. These 10 websites offer free, downloadable stock images for all your needs.

Where to find images:

How Do I Reach Different Audiences for my Nonprofit?

Are you using social media during Covid-19?

We Moved Our Nonprofit Online for Covid-19- now what? 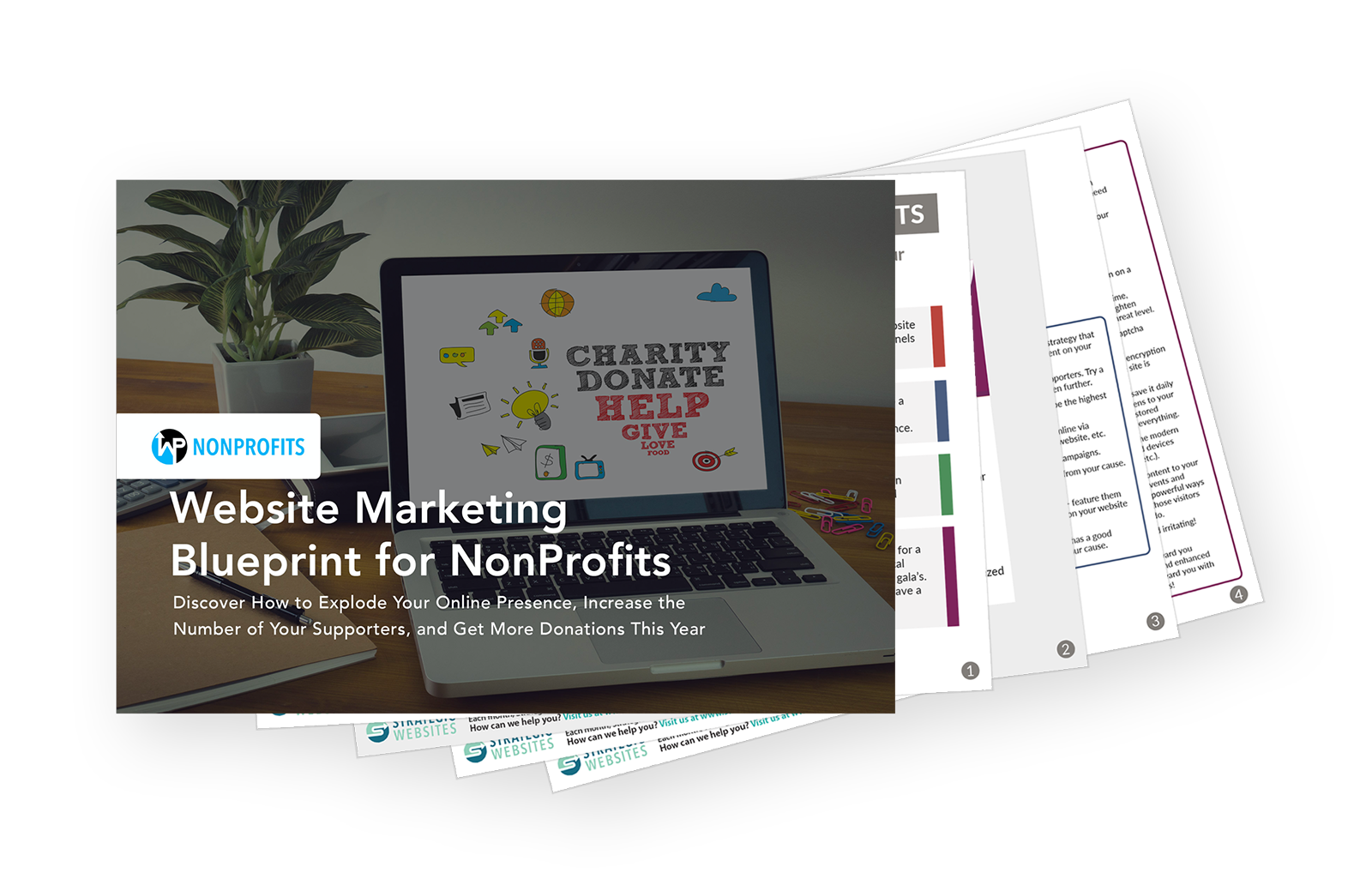 Getting found online today is harder than ever. Find out how to increase the number of supporters and donations for your Nonprofit.

Discover how to explode your online presence.

Facebook Ad Boycott- What does this mean for me?

We're a week into July, which means it's been a week since the beginning of the Facebook Ad Boycott called on by #StopHateForProfit. Massive advertisers like Coca-Cola, Starbucks, Adidas and Clorox have pulled their ads from Facebook for this month. So, what does that mean for the rest of us utilizing Facebook Ads? Let's start at the beginning, a civil right coalition which included the Anti Defamation League (ADL) and the NAACP, started the #StopHateForProfit campaign when they noticed [...]

In a conversation for Bloomerang, Chris Hammond and Brittany LaGanke talk to each other over video call about the ins and outs of running a prosperous Peer-to-Peer campaign. Many people are looking for ways to compensate for lost revenue during Covid-19 and so Peer-to-Peer campaigns offer a promising way to get customers or supports to help you get your message out. It can be a nice way to engage with your community while offering special benefits for those who help [...]