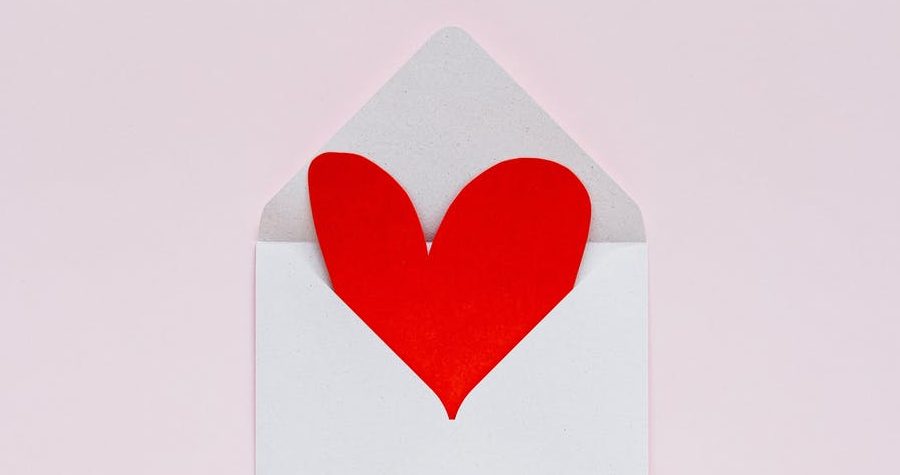 Giving Tuesday 2020 trends are here. We've got to say – they look good. With all that is 2020, no one really knew how to predict this year's giving. The results were a pleasant surprise for our researchers and, we're sure, a lot of organizations!

According to GivingTuesday Data Commons, it's estimated that 34.8 million people participated in GivingTuesday 2020, a 29% increase over 2019 🎉

Total giving increased from $1.97 billion to $2.47 billion in the United States alone, representing a 25% increase compared to GivingTuesday 2019👏🏽

Donor fatigue? Don't know them. There was major (and valid) fear that this Giving Tuesday wouldn't generate as much money as it did in the past due to many factors, including donor fatigue. In fact, Whole Whale predicted an 18% increase in giving from 2019. Analysts were excited when they saw the 25% increase – the organizations too, of course!

People were strategic about their giving. Folks either saved up for time with the intention of donating on Giving Tuesday, or they divided the amount of money they were able to give amoung their favorite organizations. This is probably a trend we will see a lot more of this throughout the year.

Organizations got creative. They let their donors know exactly what they were giving for. There were hashtags seen world-wide like #GiveForDV, #RefugeesGive and #GivingBlackTuesday, all brilliantly representing a certain cause. These are not only creative, but they are flexible. These hashtags don't have to be used just one day a year.

Money wasn't the only way people gave. People gave through volunteering, innovation, acts of kindness and genorosity all over the world! An example is the GivingTuesday Military gathered its community of military members, families, veterans, and patriotic supporters to share 1 Million Acts of Intentional Kindness. Also, people took part in Giving Tuesday around the world!

If we learned anything from this Giving Tuesday, it's this: Don't give up hope, and don't give up on kindness. People are still finding ways to help your organization as best as they can. Keep doing your part to better our world!

Getting found online today is harder than ever. Find out how to increase the number of supporters and donations for your Nonprofit.

Discover how to explode your online presence.

Nonprofit organizations are usually forced to run lean enterprises where employees fill more than one role. As such, people supporting your organization, be it externally or internally, are extremely valuable, and they all impact your group in different ways. One group that often is not given as much consideration are volunteers. However, they are the backbone of all your work, so managing them in an efficient way should not be neglected. Similarly to development of relationships with your donor base, [...]

For a lot of people, giving a presentation is really intimidating. Whether it's the anxiety of standing in front of a group of people or the anxiety because you don't know what to say to make your words effective, everyone has a panic moment while prepping. It's not out of the ordinary for a staff member at a Nonprofit to be summoned to a board meeting to present a new idea or give a report. More often than not, [...]

For beginners, there are some strategies and tips they should research in order to become successful sports bettor. Before you start placing any bets, put your emotions aside and never bet on teams you consider to be your favorites. Start with small, manageable bets, until you become comfortable with the rules. Try to specialize in one area, instead of betting on anything that’s out there. By doing so, you will increase your chances of picking a winner, by having more [...]